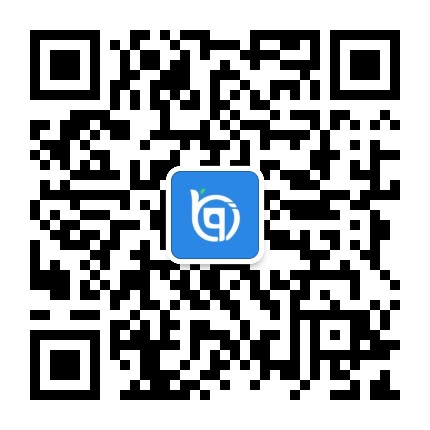 # Cargo fire test fails in the morning, but is ok after some flights. 737-ALL

Very often after power-up of the a/c in the morning, after a cold night, the cargo fire system test fails, and in one loop a defect detector is found. Switching the selector to the good working loop-side, allows you to dispatch the a/c iaw the MEL. But often after some flights, if you do the cargo fire test again, all detectors are ok again. This is often due to the presence of moisture / damp inside one of the detectors due to the cold and damp air. Warming up of the a/c and air inside solves the problem. But then it is not possible to find the “bad” detector again, which will certainly fail the next morning too..

The tip here is to go to the bite box inside the fwd cargo compartment ceiling,  and during the test of the detectors, the LAST light to come on for the test is often the most suspected detector. Even if the bite shows they are all ok (all lights on), replace this detector first, and probably your early morning fault will be gone, giving you more time for that wake up coffee. 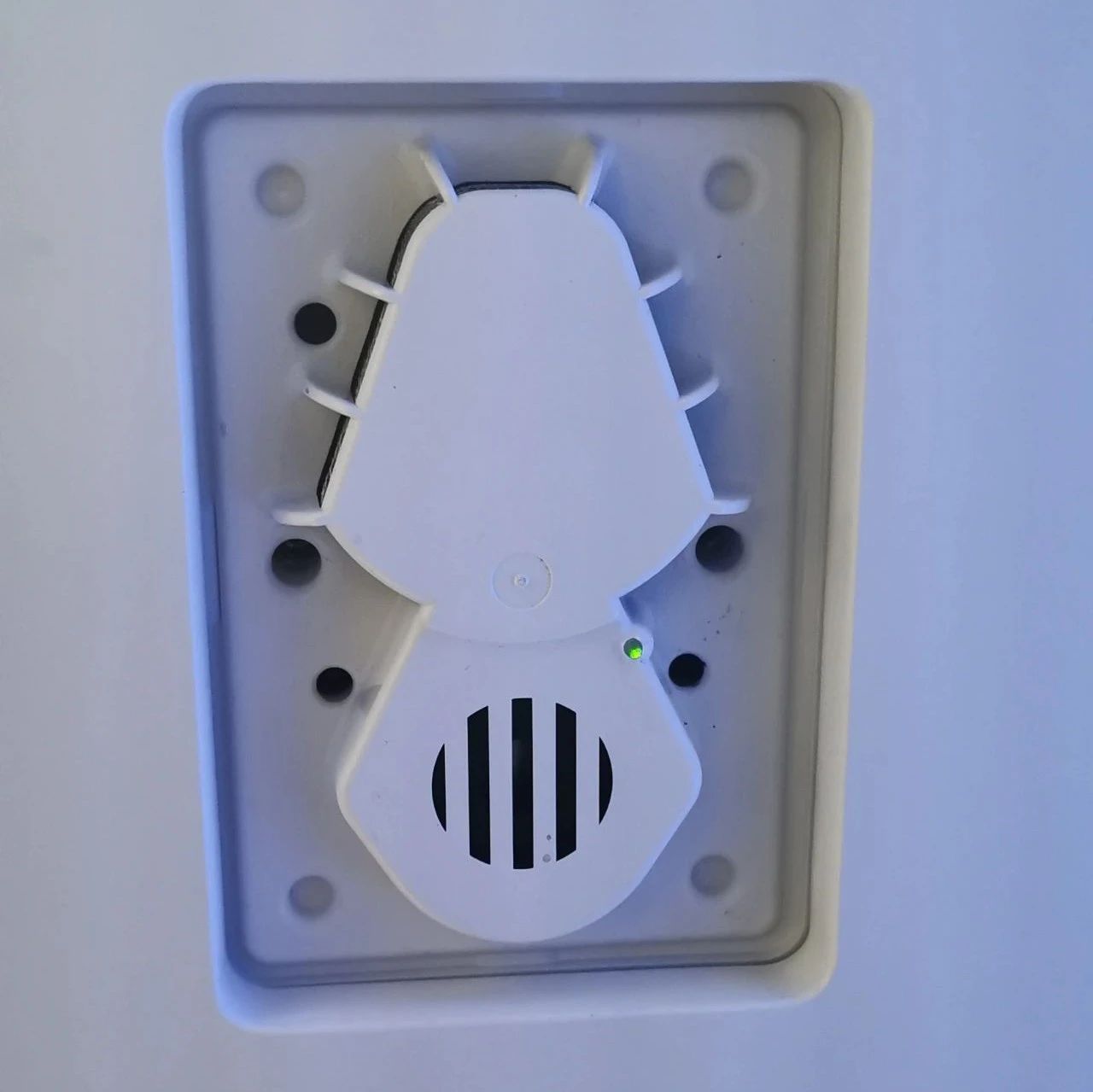